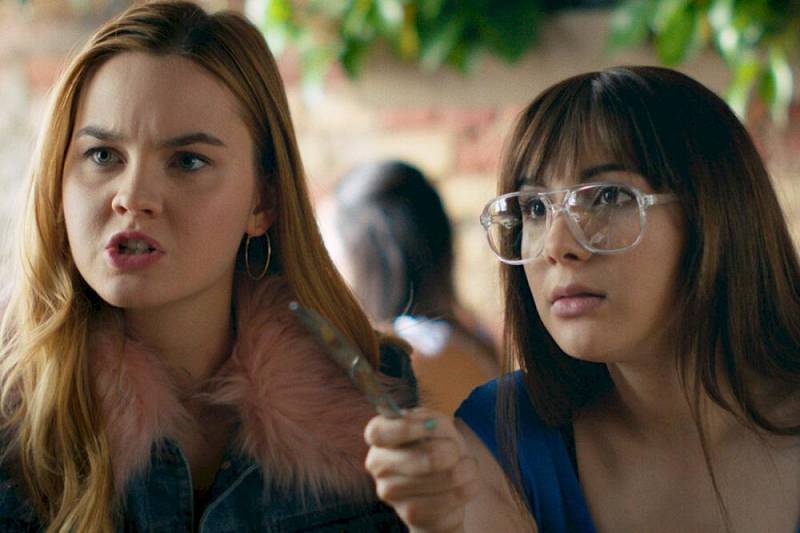 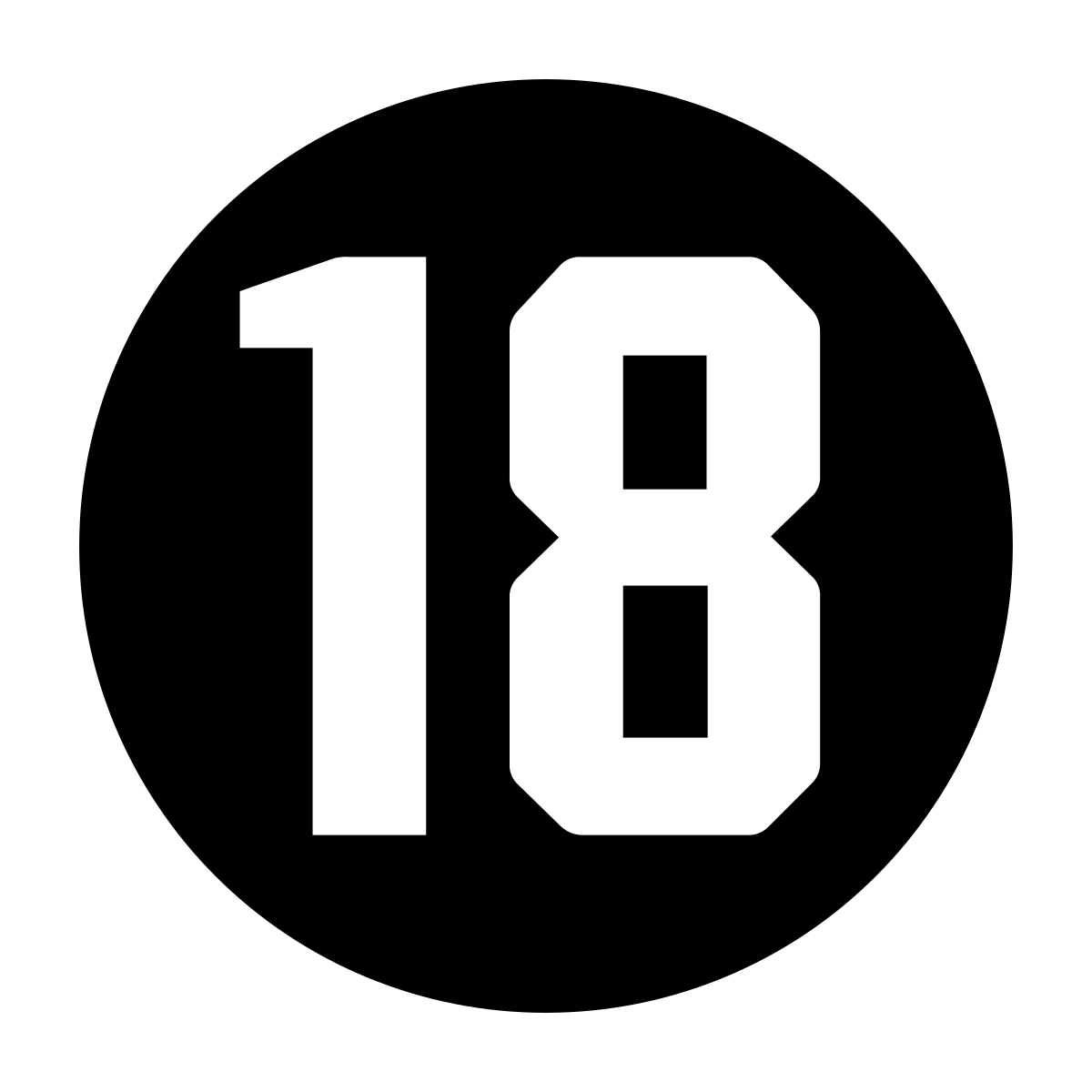 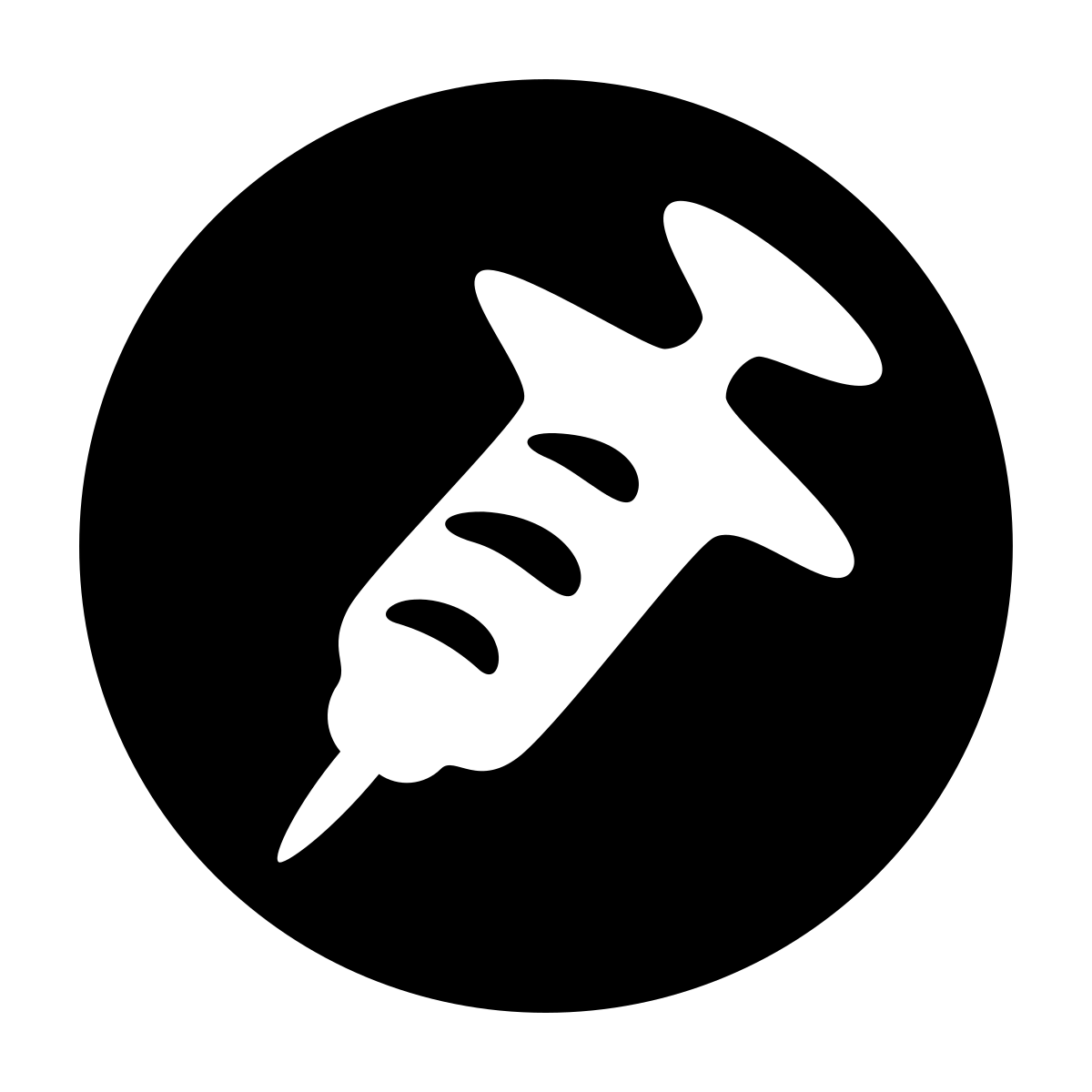 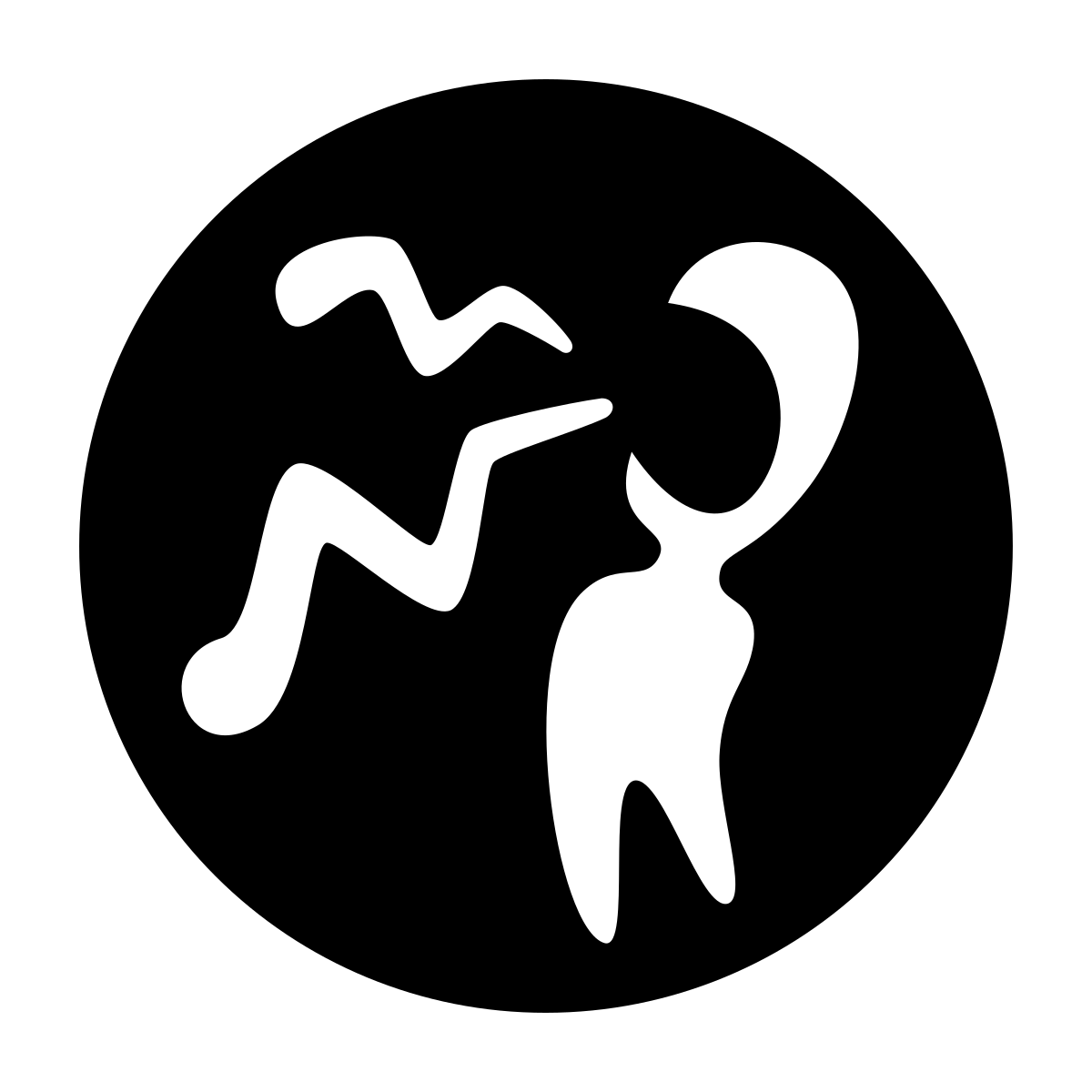 Over the course of one summer, two teenage girls develop a "kindred spirit" friendship with one problem: one is dating the other's ex! High school classmates April (Hannah Marks), Nick (Dylan Sprouse), and Ben are a close circle of friends - up until the summer before college, when April and Nick, who have been dating for two years, suddenly break up. As Ben struggles to maintain both friendships, he introduces the group to his childhood friend Clara (Liana Liberato). When Clara approaches April at a party, April wants nothing more than to punch her in the face, but a few shots later, they realise that deciding which college to go to might now be the less of their worries. Because… how do you keep your new best friend and hide it from Nick?