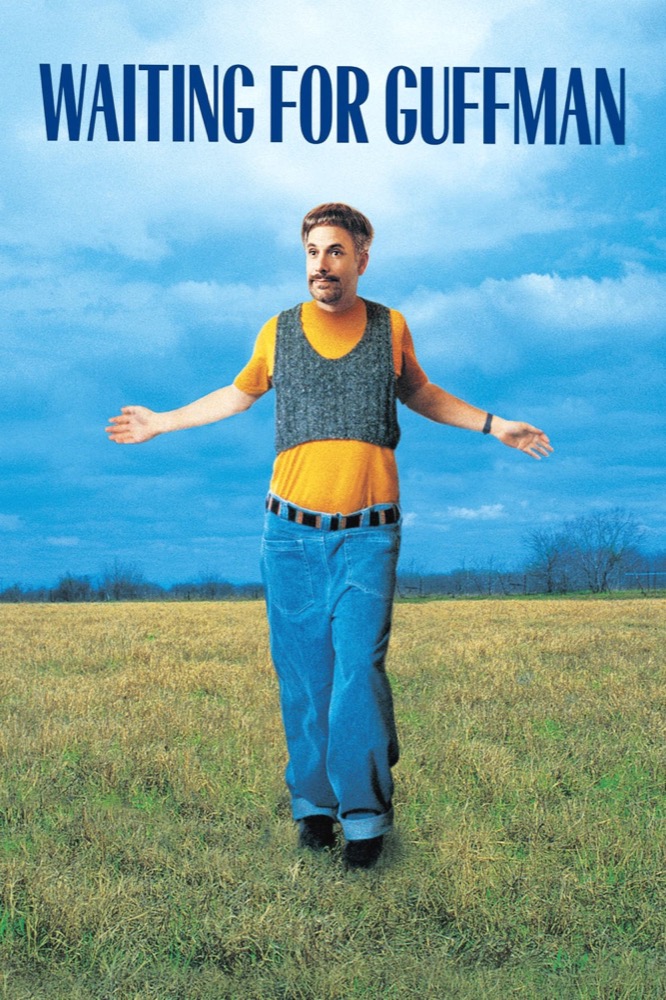 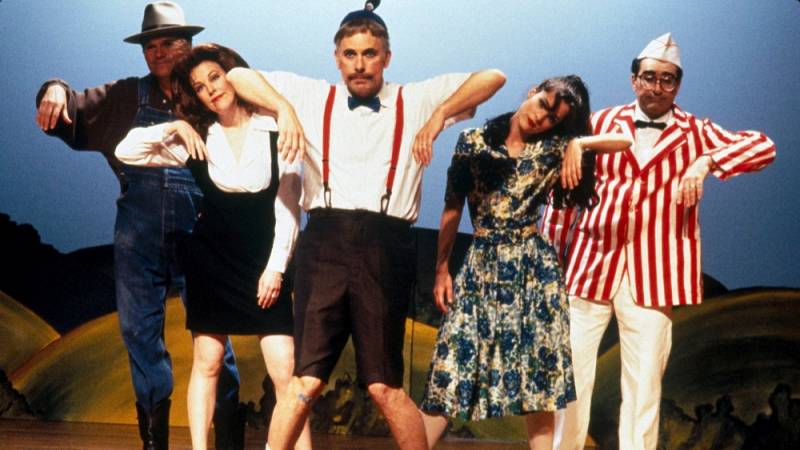 From Christopher Guest -- one of the creators and stars of the hilarious rock 'n' roll satire "This Is Spinal Tap" -- comes this "mockumentary" about the small-town community of Blaine, Missouri, as they prepare for the 150th anniversary of their town by putting on an elaborate stage play. Hoping to create a triumphant work, they pin their hopes and dreams on an outrageous former New York theater director who promises to deliver a famous Broadway producer in time for the premiere. Starring Christopher Guest ("Best in Show," "The Princess Bride"), Parker Posey ("Superman Returns," "A Mighty Wind"), Eugene Levy ("A Mighty Wind," the "American Pie" movies) and Catherine O'Hara ("Best in Show," "Beetlejuice"). 1997 Warner Bros. Entertainment Inc.